Vaith is the seat of House Vaith, who rule over the Red Dunes to the east, relatively lush plains (for Dorne) to the west, and the river Vaith itself that feeds them. There are none who know the dunes nor the tributaries of the great river so well as those of Vaith, a source of pride for many.

The words of House Vaith are 'Ever Surging Onward', seeing in themselves the determination of the mighty river as it courses towards the sea.

Location of Vaith in Dorne 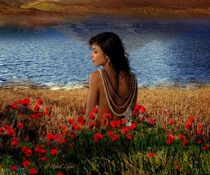 Meliana by the river Vaith, nearly naked, of course 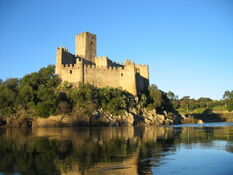 The pale keep at Vaith 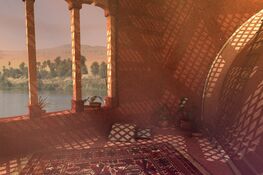 A view of the Vaith from Lady Amerei's pavillion
Trending pages