Create the page "Bard" on this wiki! See also the search results found.

About 40 results for "Bard" 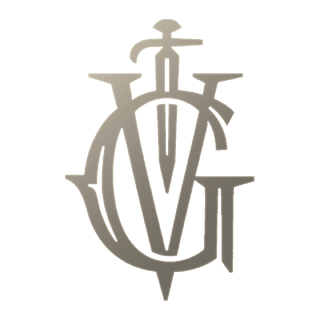 The Grishaverse is a free, collaborative encyclopedia-like source of information for the best-selling Grishaverse world written by Leigh Bardugo, covering Shadow and Bone, its Netflix adaptation, Six of Crows, King of Scars, and more. Learn about the Grishaverse through our…