Create the page "Greyjoy" on this wiki! See also the search results found.

About 100 results for "Greyjoy" 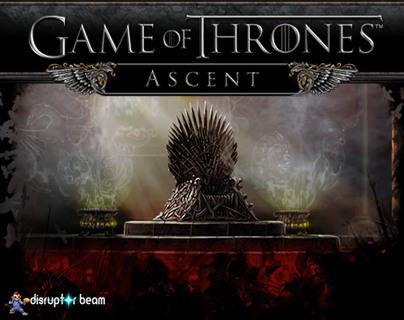 Game of Thrones Ascent is an online computer game based on HBO's Game of Thrones television Series. Created by Disruptor Beam in collaboration with HBO, this game allows you to experience the television series from the point of view of your…